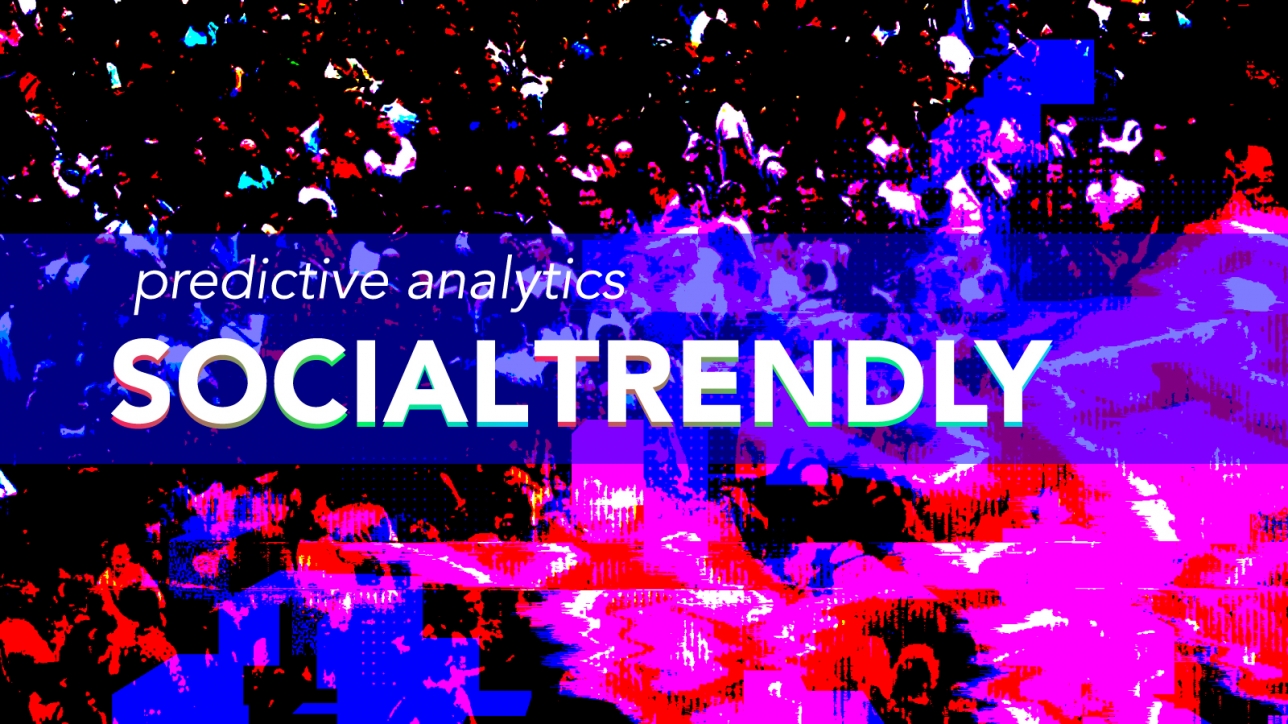 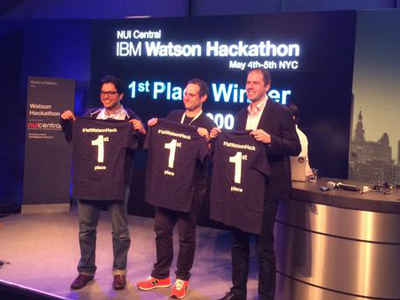 This NY-based tech startup landed on the map by competing with over 100 other companies and winning the IBM Hack-A-Thon using predictive analytics.

With the power of Watson and their AI platform, they were able to create an application that allows you to find like-minded people based on similar personalities and likings. It focuses more on finding others like you rather than creating matches in the superficial way that occurs on dating sites.

Following their partnership with Watson, SocialTrendly has gone on to create Vibespotr and are working on other soon to be released applications.

I was lucky enough to sit down with Wasim Khaled and Dr. Naushad Uzzaman, the co-founders of SocialTrendly and have a chat about their thoughts on their company, how they started and how it really works.

LC: How did the idea SocialTrendly come about? WK: The seed for Vibespotr was planted on a trip to Maui with my wife in 2009. I couldn’t find a cool place to eat by the ocean to watch the sunset. I searched on Facebook, Twitter, Foursquare, Yelp, Google and called a few of the places to see if people were there that night or if it was empty. My wife was not too pleased because I searched for an hour and by the time we found a place, the sun had set!

I thought, hey wouldn’t it be great if there was a single app that merged all these social platforms into one list of results while also figuring out which locations were “hot” that moment based on social buzz. The actual task of analyzing all these millions of conversations on social and figuring out if something was buzzing or boring was such a monumental task I put it out of mind.

It wasn’t until four years later in 2013, that I reached out to my long time friend Naushad UzZaman and asked him if he wanted to start a company as co-founder and CTO to build what turned into Vibespotr. He was the perfect choice because along with being a standup guy, I knew he had experience in Natural Language Processing and that he had his PhD. in Artificial Intelligence. Together we launched Vibespotr in 2015, and soon after we started utilizing the platform beyond its consumer application.

We can speak to their automated language intelligence which is primarily being used as a social media analysis tool for companies and organizations to understand their audience. With SocialTrendly you can pinpoint and record a timeline of what people
posted at a specific location and see a statistically accurate analysis of clusters of underlying sentiment there.

Currently, Livadas Consulting has an exclusive partnership with SocialTrendly to combine this audience building and analysis with our Pay Per Click campaigns to increase awareness and engagement for small businesses. Two of the projects were are working on consist of increasing bookings at a boutique resort and increasing sales for trendy shoes using this method.

LC: Ok, so how does SocialTrendly work? How does it know what people mean from what they tweet?

NU: To be honest, that’s our secret. What I can say is that we’re utilizing artificial intelligence algorithms and using Machine Learning, Deep Learning, Neural Networks and Natural Language Processing to make it all work. Translation: through the use of publicly available data, we can infer the personality of someone, their likes, and dislikes and even intent all from what they post, what they share, who they follow and other social media activities.

The application of Artificial Intelligence allows you, as an organization, to easily follow your audience or competitors to see what they are saying and what their conversational intent is so as to better understand them. Khaled and Uzzaman say that almost any business could benefit from a service like theirs especially if you are trying to one-up your competition. When we first started using SocialTrendly in PPC we wondered if it was as good as Khaled and Uzzaman said it was. So we benchmarked it against default platform audience filters. The first thing we found was that the filtered audience is a big unknown unless they interact with your marketing. Once you have interactions, you can start to filter your audience to a smaller size in order to have
a higher engagement and conversion rate.

With SocialTrendly, the configuration of the system allows you to control how many customers you want to reach, but ultimately it’s up to you. Utilization of their platform provides a higher engagement that can be measured by amounts of followers, likes, and replies.

LC: What has it been like to work with Livadas Consulting on PPC campaigns?

WK: I’ve worked with Nik for the better part of the decade going on almost 16 years. Livadas Consulting is a wonderful organization and we’ve had the best experiences working with Livadas across a wide variety of verticals. In addition to being a great design agency and marketing firm, they have been an amazing business integrator and have introduced us to a lot of fantastic partners and clients. I’d recommend anyone who is thinking about going with one of the so-called “big guys” to check out Livadas Consulting first because not only do you get amazing work, but also the benefits of an agency that thinks where potential synergies could lead your company.