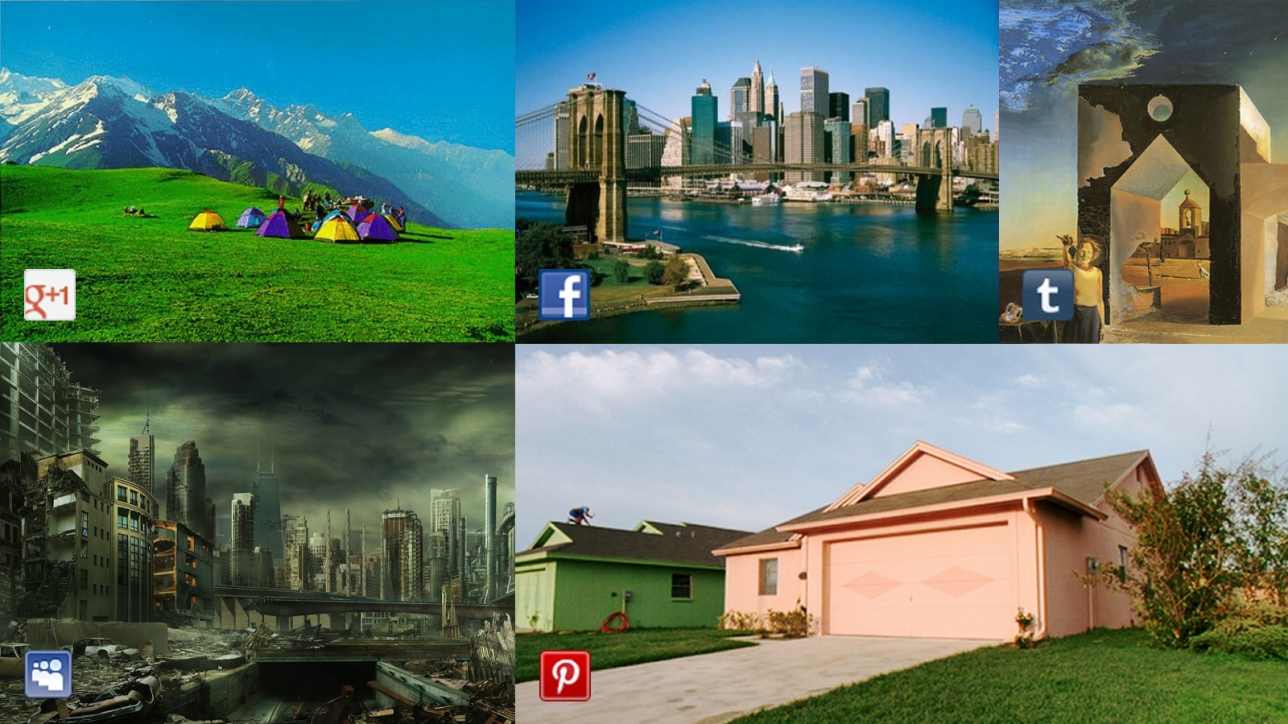 The best social networks have certain traits in common. If you are creating a new social network, it should pass this checklist of necessary characteristics.

Who is your specific user base and why will they use it? 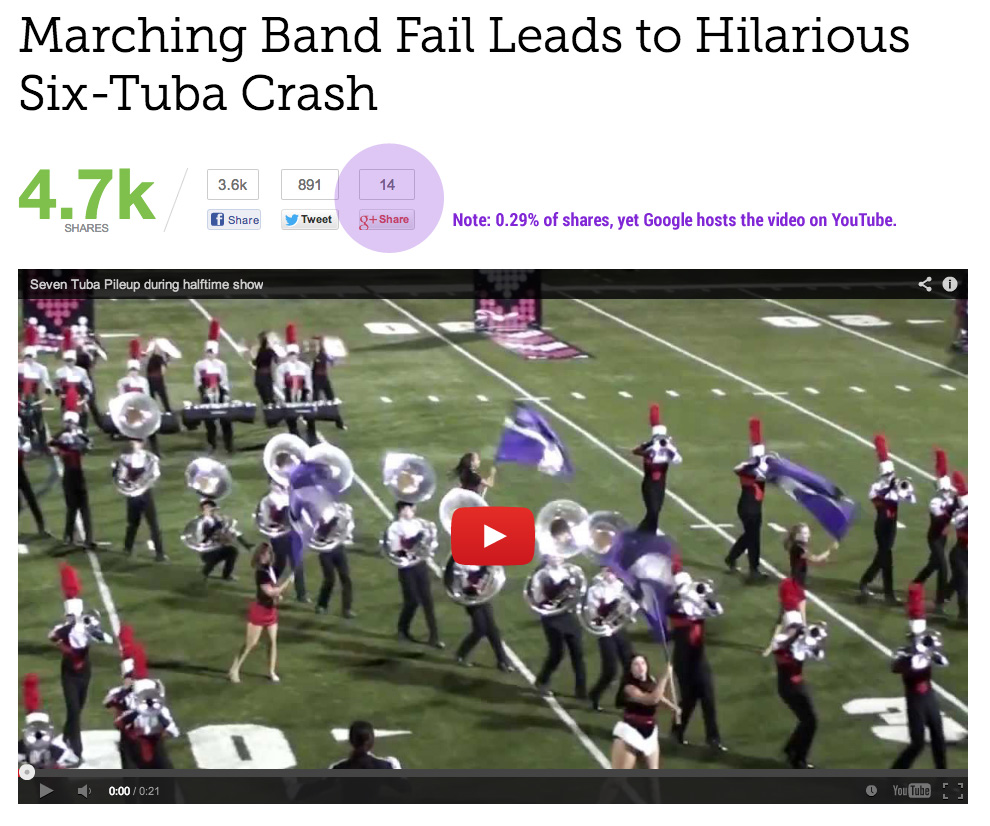 Photos, live video streams, mood updates. These are things people have to say and share that might matter to other users.

Self-organization may have started with UseNet, IRC channels, and threaded forum conversations.
Quora and LinkedIn have Topics and Groups. In the case of location-based apps, we find our content can be organized by our geolocation.
Society tends to create sub-divisions when we want to remain in the overall network while forming our own cache of content.

Facebook Trivia: There are more than 1,000 user-generated Groups named “People who are cool.”

An easy to find search bar at a minimum. Twitter, Instagram, and others use Hashtags. These were once mysterious and I remember trying to explain them to an audience for the first time in 2006. Last night I watched the TV debut of the #TheIsland on NBC which even introduced the hashtag “#Seawater” during a dramatic scene where a Bostonian realized his freshwater supply was actually “seawattah”.

How do you get dehydrated to the point of a seizure when you know the location of a coconut tree? #TheIsland #SeaWater #DayTwo

#seawater is the best hashtag ever. @nbctheisland #theisland — Graham Sheldon (@Graham_Sheldon) May 26, 2015

Sometimes consuming from the pop culture oceans can feel like a guzzling #seawater, but I digress.

We define our own experience and curate new rich social networks by becoming connectors of users and content. Engaging with content and users triggers self-amplifying notifications. When done correctly, this process creates infinite loops of content engagement and network usage. 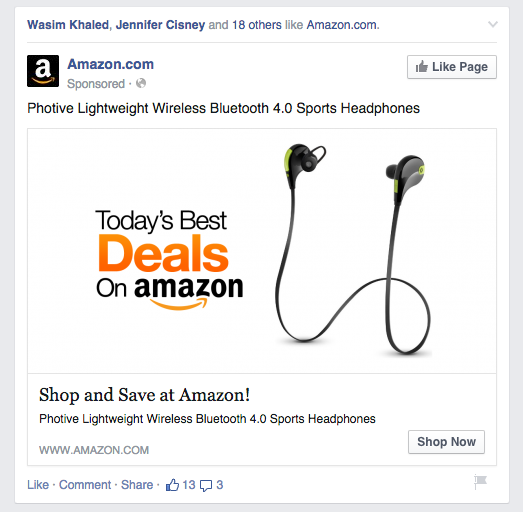 No one likes ads, but so far we haven’t been able to connect engaging content to other people without a sponsor helping out. Sponsor-free networks are “ABC.”

One creepy bad apple can ruin a sunny playground experience.
Large social networks are impossible to completely moderate by paid staff alone.
Users find a self-monitoring system somewhat reassuring. This way if a strong majority identifies something offensive, it will automatically be removed or hidden.

Requiring users to have an invitation to join exclusive new social networks has been effective with Gmail, Facebook, and Ello. Starting your new network as a secret beta club is beginning to become a best-practice. Make sure to consider your rollout style during strategic planning ahead of your development.

A new social network design can’t just be new and different. It has to be novel in a way that resonates with its target audience. 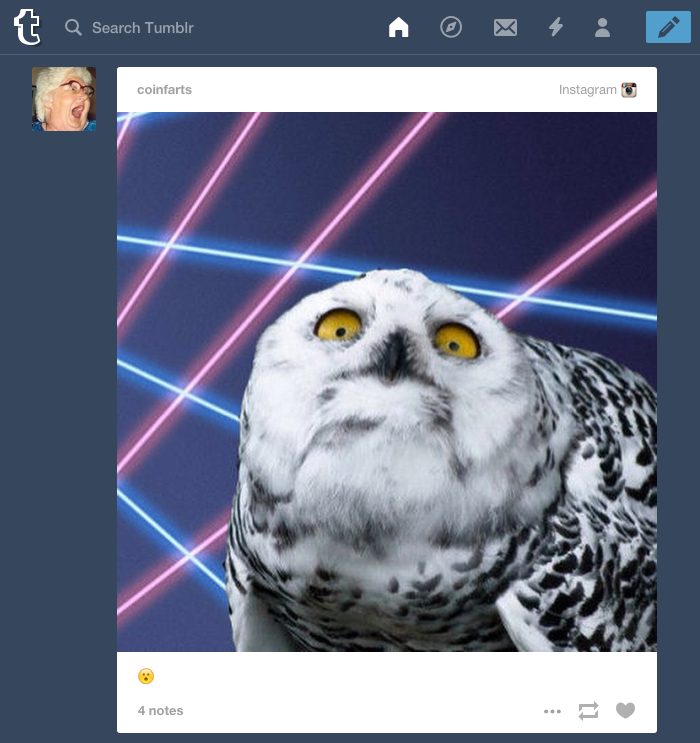 Ello differentiated by being extremely minimalistic. Pinterest has their often imitated arrangement of pins.
We can’t just put a slight twist on an existing social platform with millions of users and expect a similar adoption.

Q: “…but wasn’t Facebook just a ripoff of MySpace?”
A: No, it was cleaner and less garish appealing to ivy leaguers who saw themselves differently than the MySpace plebs.

Q: “…but wasn’t MySpace just a ripoff of Friendster?”
A: No, it supported rich content like audio and video and allowed for more customization which appealed to young adults who wanted to a garden for growing their identities.

Great Social Networks don’t start in a bubble. Get user feedback early and often. You may need volunteers and or hire alpha/beta testers. I recently stumbled upon this sub-Reddit http://www.reddit.com/r/betatests which seems to be a great place to start. Remember to follow the instructions in the sidebar.